Liverpool-Syracuse Lodge offers congratulations to Central City Riverside #70 Royal Arch Masons for giving 200 years to the craft and community. This event is open to the public and you all are welcome to witness the rededication. You also are invited to the Luncheon program. Paid reservations in advance a must. 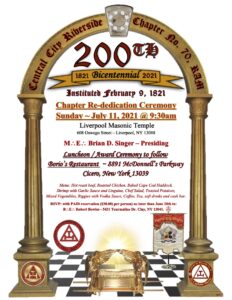 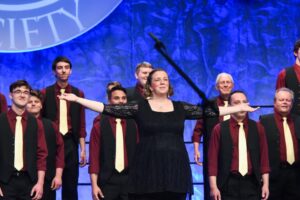 From us to you 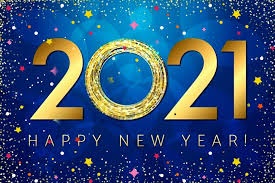 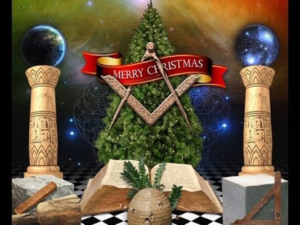 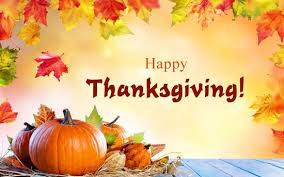 November 11th is an important day in America. Not only does the country honor its Veterans, but it is a day when, 400 years ago, a small group of Pilgrims signed the Mayflower Compact, a document that influenced the founding of America.

“William Bradford refers to ‘one small candle’ in his writings and it is only fitting that today we light a candle to commemorate the importance of the Mayflower Compact,” said .

“The Mayflower story is one of America’s founding stories that brought democracy to our country, so it is fitting we would remember the anniversary of the signing of the Mayflower Compact while honoring our Veterans who fought for this country.”

Greetings,
Because of covid 19 our open veterans and sojourners award nights was canceled and the awards will be sent in the mail except for a few fifty plus awards, which will be hand delivered following the covid restrictions. Even though our building has been temporarily closed and Lodge placed in temporarily darkness, we are still active behind the seen. Inquiries are welcome any time about membership so feel free to reach out through this site. Looking for some great reading? Click on our Online Resources page then the Onondaga & Oswego Masonic District Historical Society, you won’t be sorry you did….

Brethren, Liverpool Syracuse N0. 501 would like to announce that W∴Timothy Hansen will be taking the helm of  Brotherhood Chairman. Our appreciation goes out to our DSA Brotherhood Chairman Lee Wiggins for the many years of dedicated service he has contributed to this position.
We wish him well on the sidelines!

Congratulations to the Officers of Syracuse Liverpool Lodge

Adhering to NYS reopening guidelines and the NYS Grand Lodge directive on social distancing and facemasks, Syracuse Liverpool Lodge No.501 successfully elected and installed their officers on Monday, Aug 3rd 2020. The five elected officers installed are

Our new brothers will be receiving their Fellowcraft Degree on April 6th.