Freemasonry first came to Central New York over 200 years ago, and continues to flourish today. Masons are moral, honest men who work together to improve themselves and their communities. Our main focus is on community service and personal growth.

The Masonic Fraternity also provides a set of life long, time tested values, the opportunity to develop leadership abilities, and the chance to be a part of an organization that makes a difference in Central New York as it has for over two hundred years.

The Lodge has been honored to have among our Brothers numerous Veterans of the Civil War (over 80), and many Brothers who have served Grand Lodge, including two Past Grand Masters, Clinton F. Paige and Findlay M. King. In the community, the Brotherhood has also been active, covering a wide spectrum of service, such as canal men, railroaders, numerous doctors, merchants, Town Supervisors, Mayors, clergy, law enforcement officials and tradesmen.

Among our more scholarly Brothers were Herbert W. Greenland, whose great collection of archives and artifacts formed the basis of the Library and Museum in Utica, and Walter Ho. Cummings, whose wonderful collection formed the basis for the Library & Museum of the Onondaga and Oswego Masonic Districts Historical Societies in Phoenix.

The Lodge remains active as it enters the new millennium, to carry on the rich tradition of “those who have gone this way before us.”

– Extracted from “A Masonic Portrait of the Empire State“ 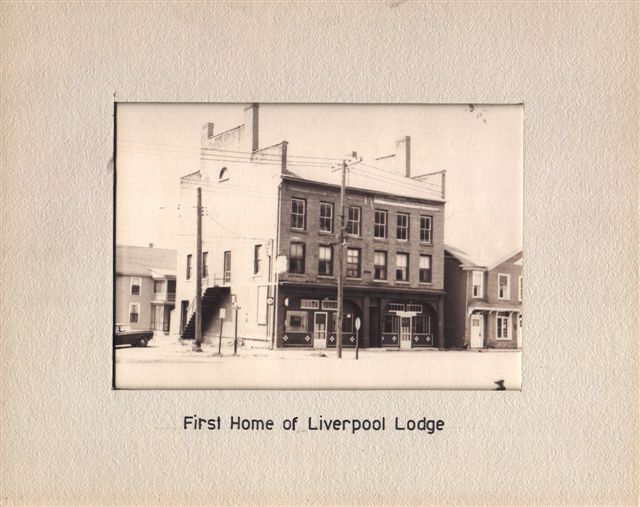 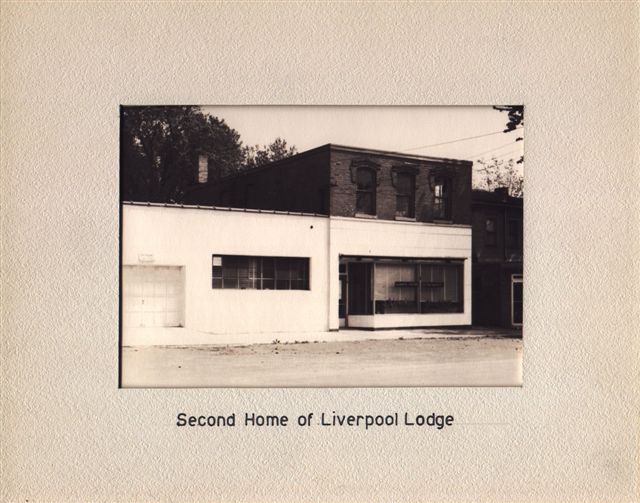 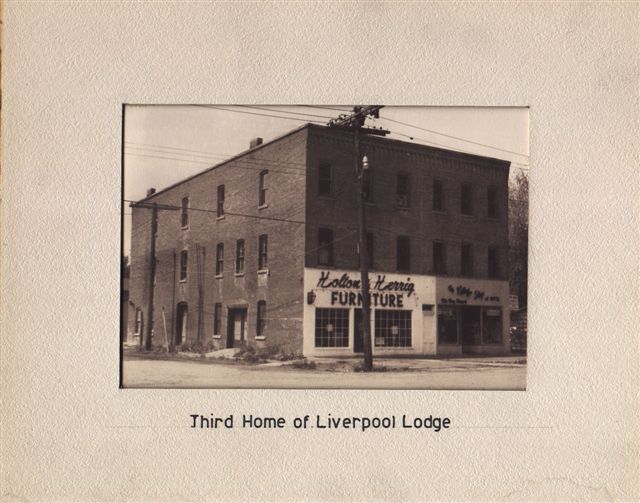 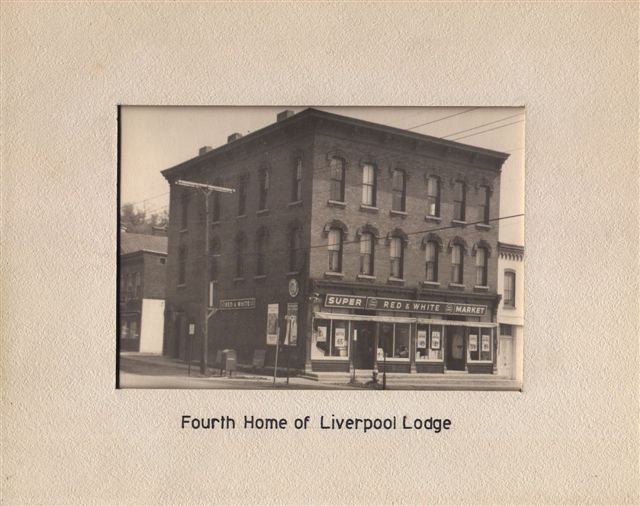 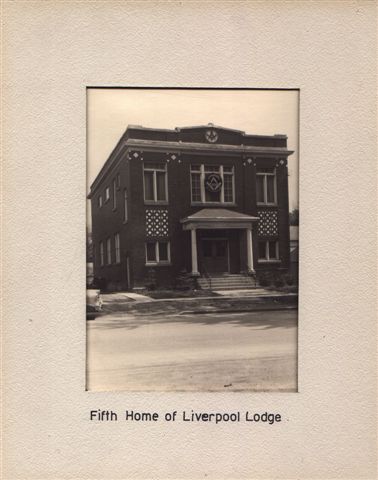